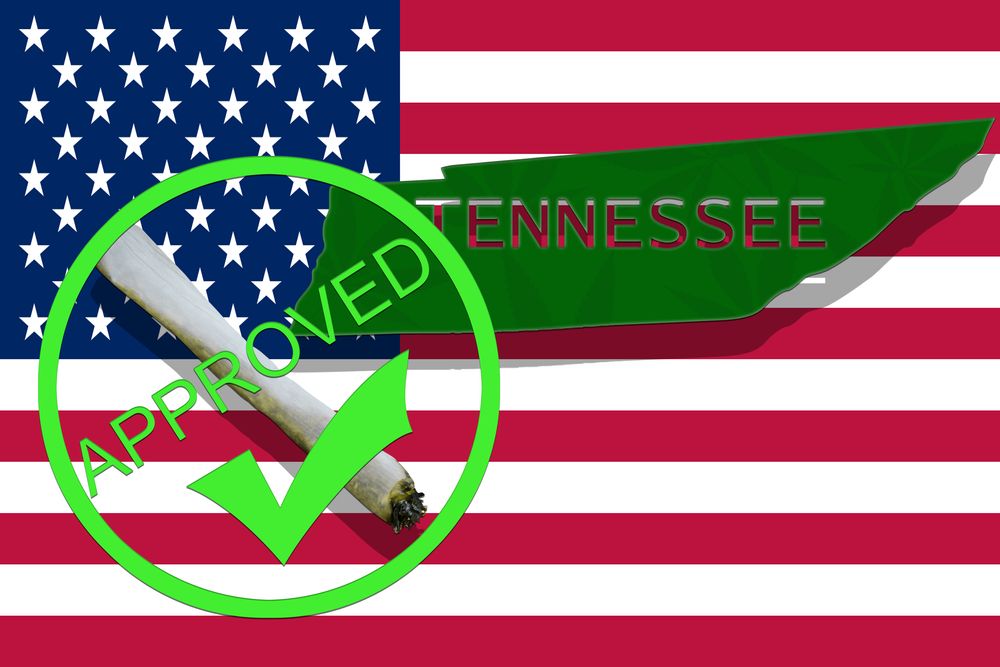 HOW AND WHERE TO BUY LRGAL WEED IN TENNESSEE

Cannabis, for both recreational and medical uses, is illegal in Tennessee. However, there’s an exception, which was effected by bill SB 280, which permits the use of low-THC, high-CBD marijuana oil for patients who have seizure.

As at August 2016, there was no legislation promising to legalize cannabis for medical or recreational use, despite 2 bills in attempt to legalize medical cannabis earlier this year. The Senate Bill 660 is still stalled in committee without hearing and its companion, House Bill 651 is dead after a subcommittee vote loss.

Where to buy Weed?

In Tennessee, there are no legal outlets currently where residents can buy cannabis or cannabis products, including patients that are qualified for marijuana oil under the law SB 280. Patients who are qualified have to travel out of the state to a medical cannabis state which permits out-of-state patients to purchase the medicine.

The price of weed will vary based on quality and strain, and it also will vary according to the tax rate which is set in Tennessee. With respect to other states, you may expect the price to be between ten dollars to thirty dollars per gram.

Types of Weed the Stores will sell

This depends primarily on the particular law which is passed eventually in Tennessee, but generally, here is an overview of what the stores in marijuana-legalized states carry. You will see various types of flower strains which are categorized by their respective strains ranging from strong Sativas to strong Indicas and everything in between. Every strain has its respective effect, so ensure to ask the budtender to assist you in choosing a cannabis strain that has got the best effects for you. Strong Indica strains are well known for their sedative effects and full body highs while strong Sativas are well known for their energizing, head high effects and general uplifting.

Also, dispensaries will sell other various types of cannabis products, such as:

Concentrates: These are essential oils from the marijuana plant. Warning: they can be really powerful!

Edibles: Weed infused foods, drinks, or candies. Warning: They can be really powerful! Ensure that the serving size is checked before enjoying and note that the effects may take up to 1 hour before it starts to hit.

Transdermal Products (Topical): these are massage oils, lotions, creams and such infused with weed. These products aren’t psychoactive and won’t get you high.

Seeds: these are seeds which can be used to grow your own cannabis pants. Stores will have numerous different strains of Sativas and Indicas.

Clones: these are healthy seedlings which are ready to be grown.

What’s the Punishment for Those Who Are Caught with Cannabis?